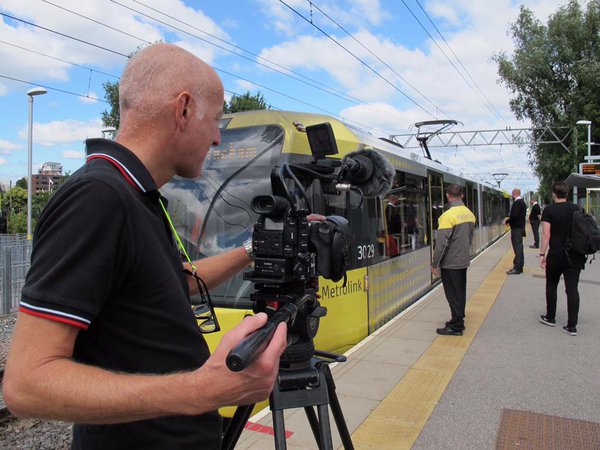 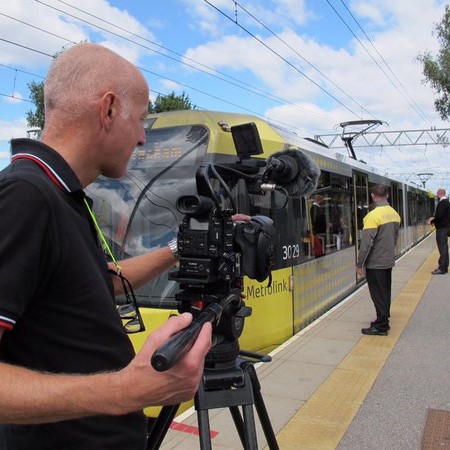 Ribble Film is headed up by two award winning television professionals, producer/director and broadcaster Liz Bloor and film cameraman Steve Horrocks, their combined portfolio includes commissions for the BBC, ITV, Channel Four, the Discovery Channel, Manchester United, Rolls Royce and the NHS to name but a few. Ribble Film deliver the complete package from scripting and storyboarding, to directing and filming using state of the art equipment for a unique end result.

Liz Bloor is an award winning, Bafta nominated producer/director with credits on Panorama, Dispatches, Tonight, Discovery, BBC1,2 and 3, ITV and Channel Four documentaries. Steve Horrocks is an Royal Television Society winning film cameraman who divides his time between working for all the major broadcasters and making corporate films. They are both passionate about making films as their long and successful television careers demonstrate.