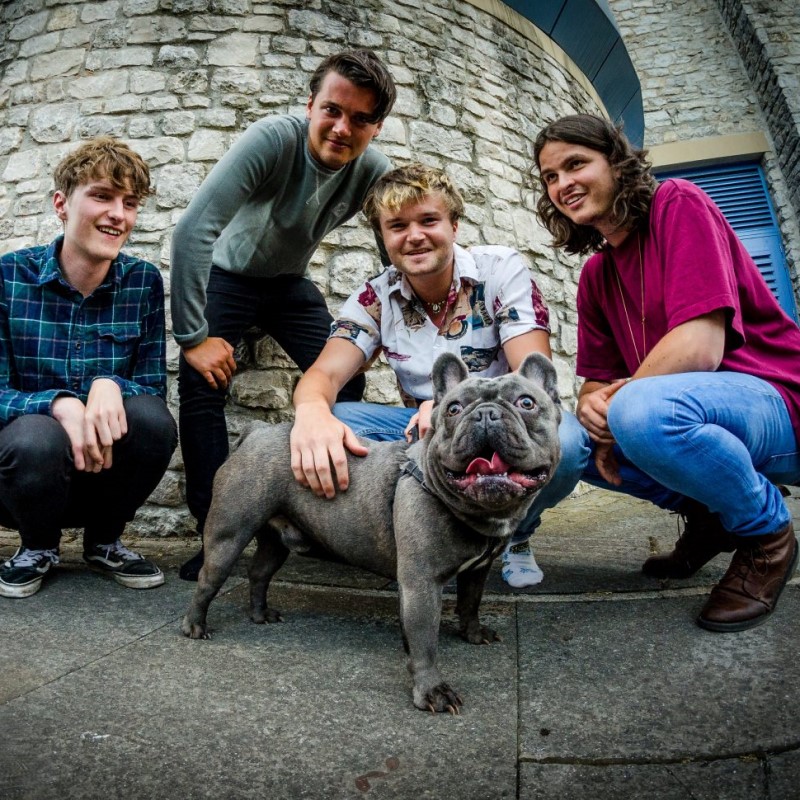 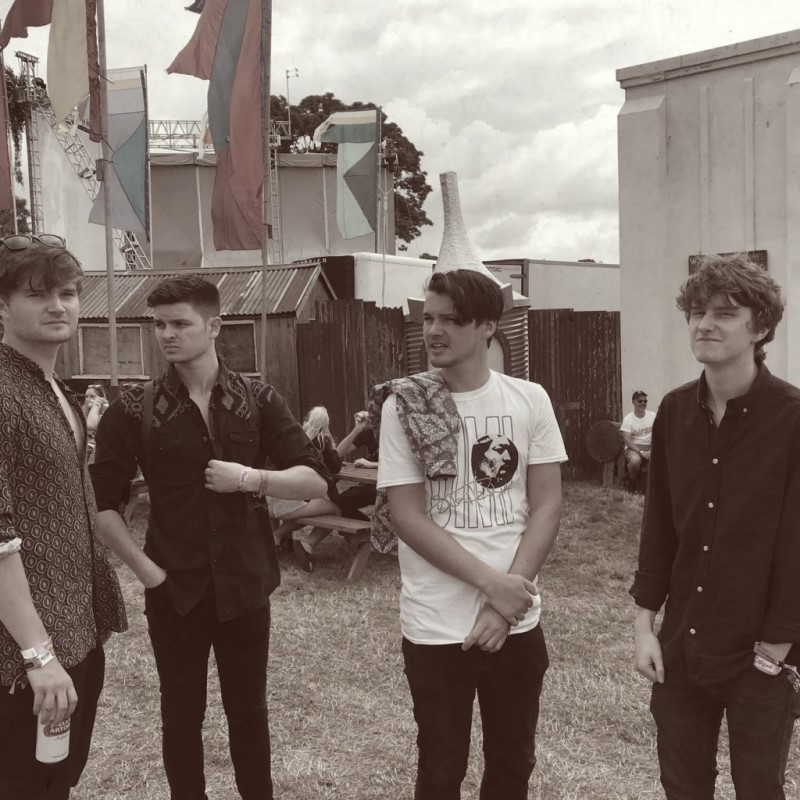 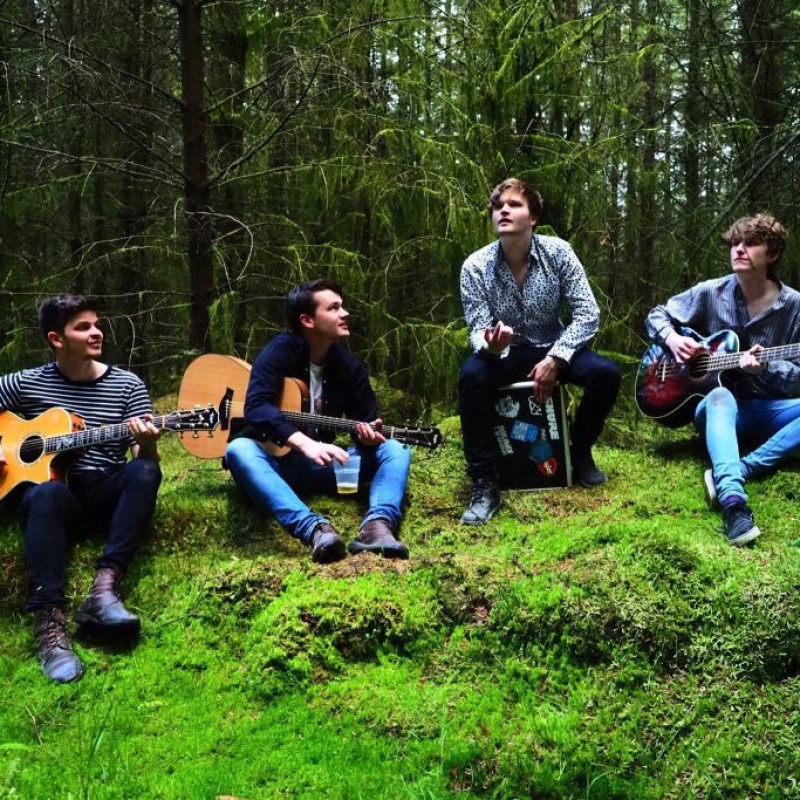 Good Foxy formed over a shared love of music and experiences in the Summer of 2013. In the past years they have gone from strength to strength, recording their first EP and debut album, funded by fan donations on Kickstarter. This is available in their web store and from Amazon UK.

Supporting established acts like Status Quo, Big Country, and The Doors Alive has helped raise awareness of Good Foxy amongst an older, musically aware audience. The bands style is firmly rooted in the music created in the halcyon days of the 70’s; with a nod to Led Zeppelin, The Doors and Mountain, also more restrained acoustic artists like Nick Drake and Tim Buckley, but always original and eclectic.

Their first video ‘High Watt’ has had over 16,500 views on you tube and raised their profile. Whilst performing at the Great British Rhythm & Blues Festival they appeared on both BBC and ITV television. Playing packed out gigs at prestigious venues like: The Plug Sheffield, The Academy and Night and Day cafe in Manchester. The band have cemented their reputation as an exciting live act. During the festival season they played at a handful of diverse festivals across the North of England, including Burnley Blues Festival with The Hoax, Darwen Live with The Beautiful South, Beatherder, Cloud Spotting and The Great British Music Festival with The Dammed, The Buzzcocks and Alabama 3 amongst others.

In an era of mass produced homogenized music, Good Foxy stand out as an impressive and animated live act … always unpredictable, always formidable, and forever foxy … 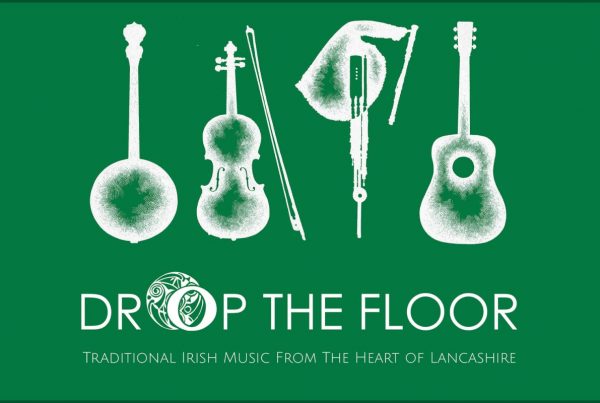 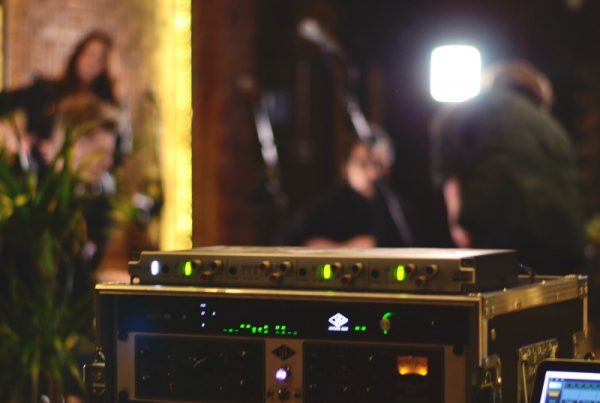 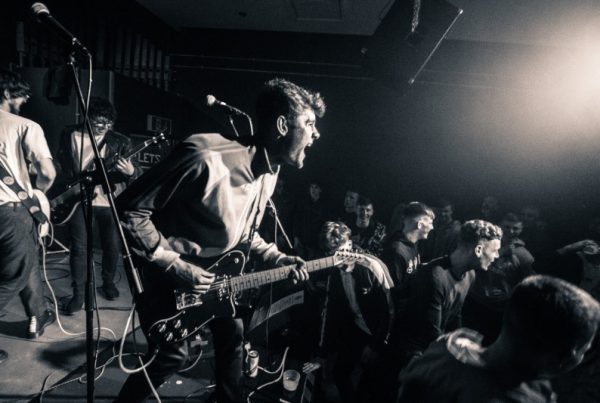