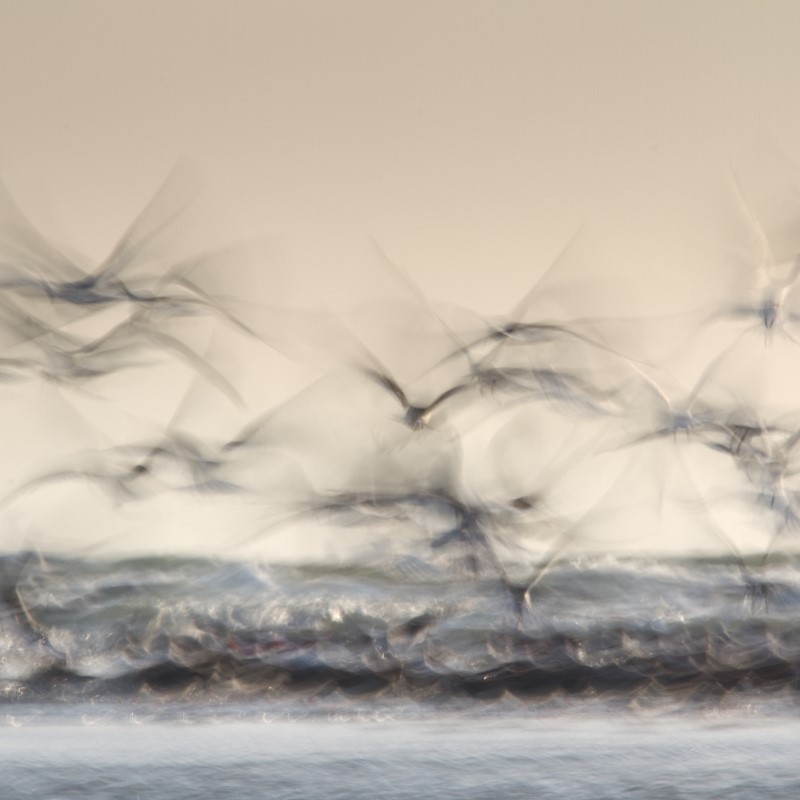 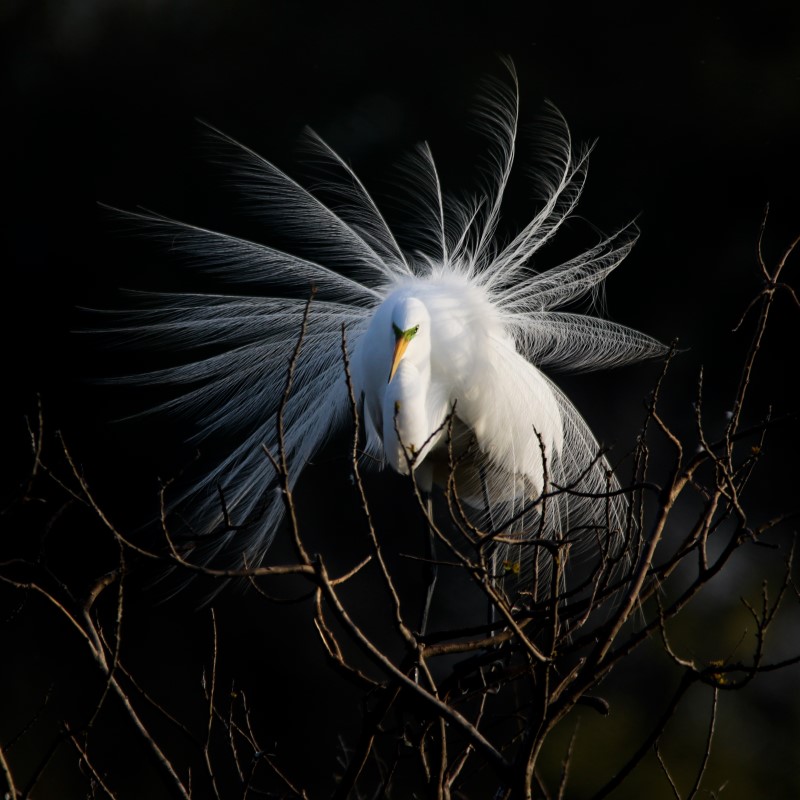 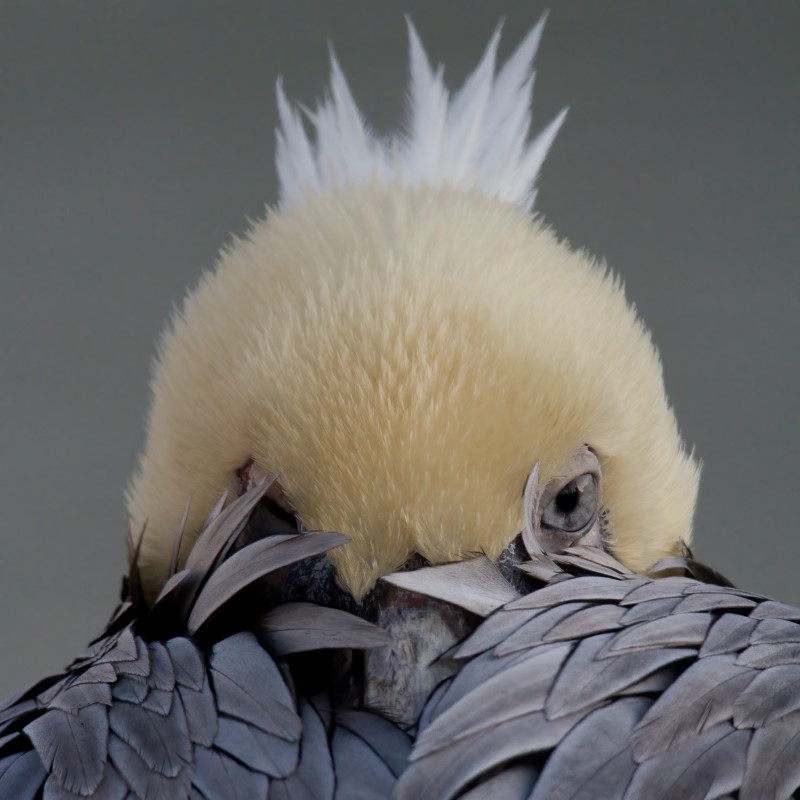 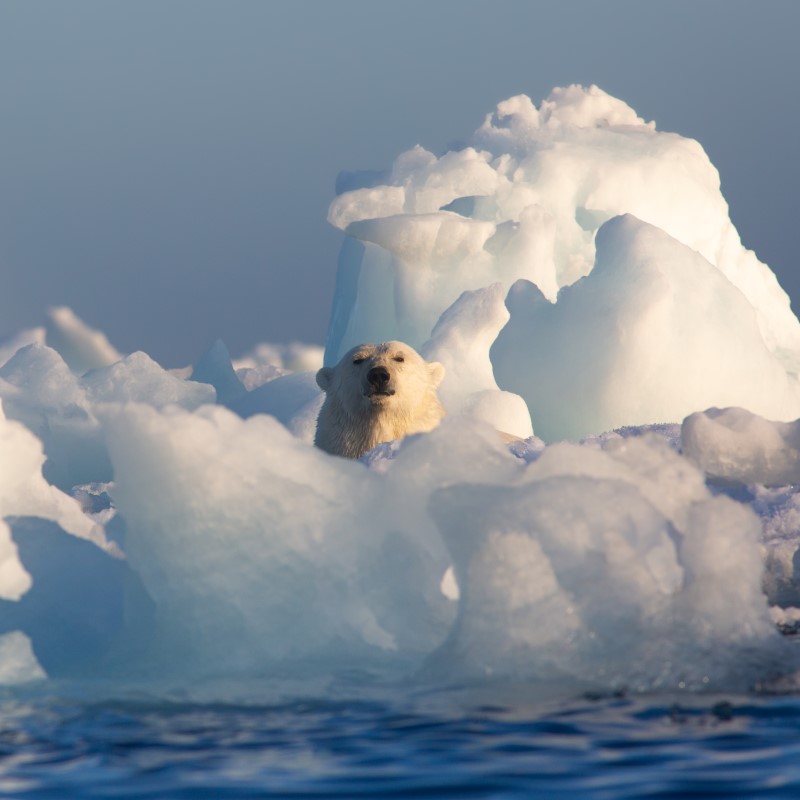 Irene Amiet is a nature photographer, conservationist and freelance writer from Basel, Switzerland.

Having worked as a freelance photo-journalist on three continents, Irene has been influenced by various cultures, and her photography portrays the beauty of our planet’s varied eco-systems, often using light to paint her landscapes and wild encounters.

Irene’s work has been featured in varied international press. She’s worked on conservation projects in Southern Africa and Central America as well as on the Texas Gulf Coast and is delighted to donate her photography for fundraising projects for conservation organisations. Irene has gained a love for the rugged landscapes of England’s north, the local wildlife and farming lifestyle that connects people to the land and the essence of timelessness of the area she’s called home since 2016. 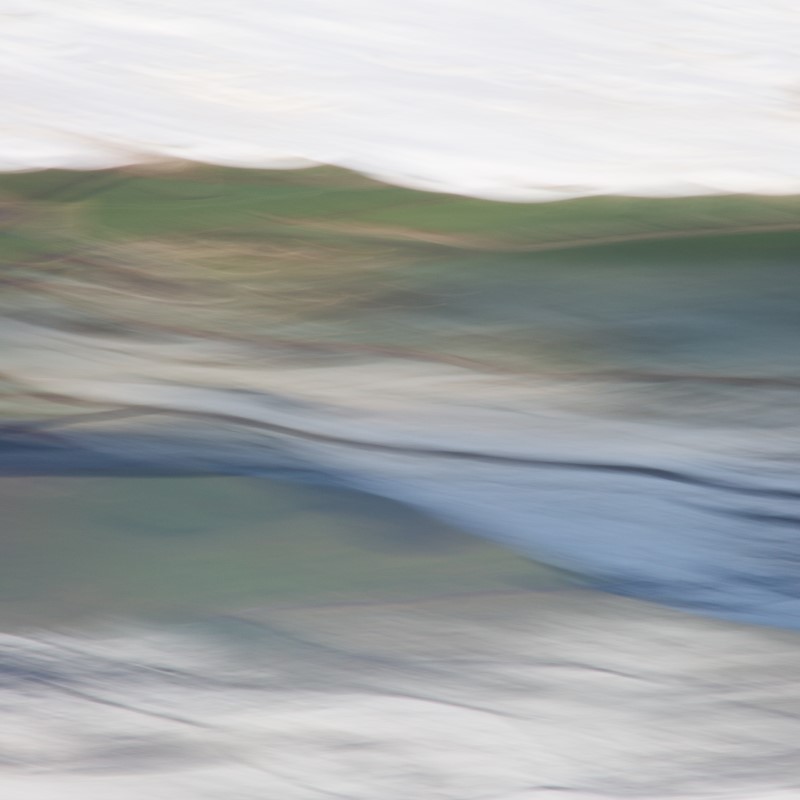 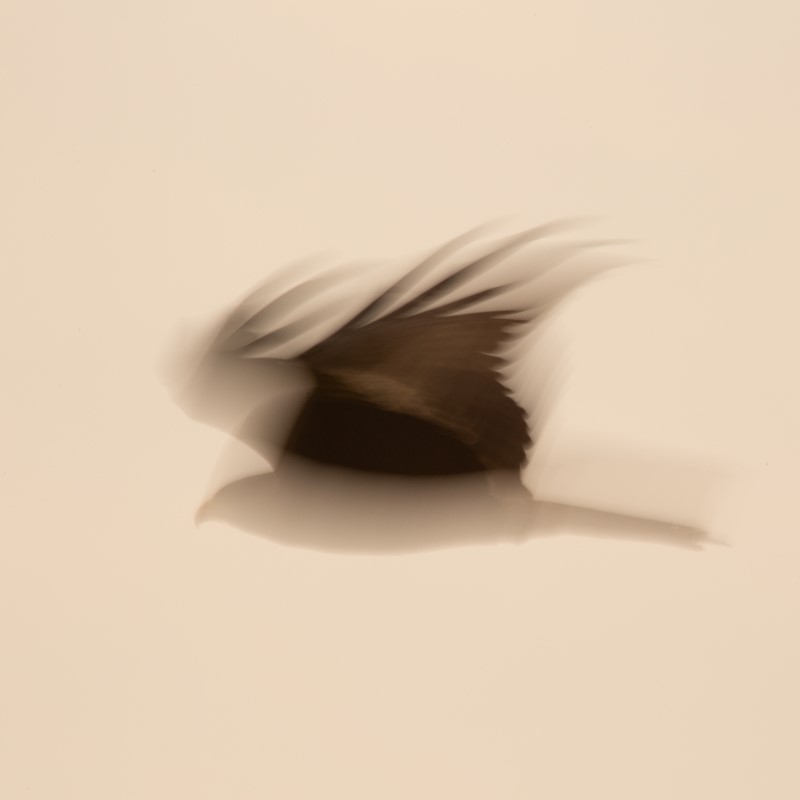 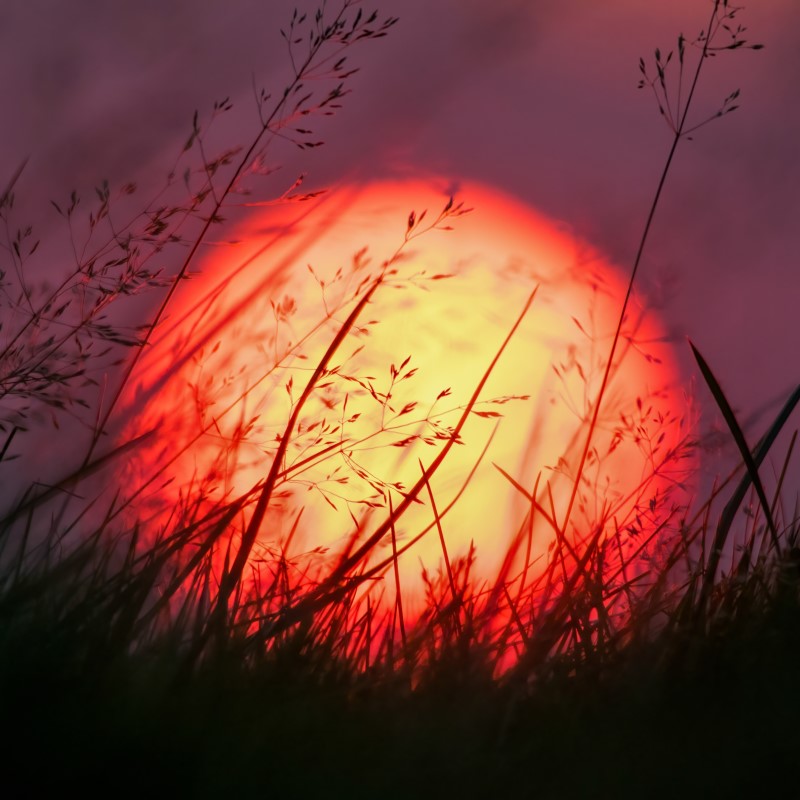 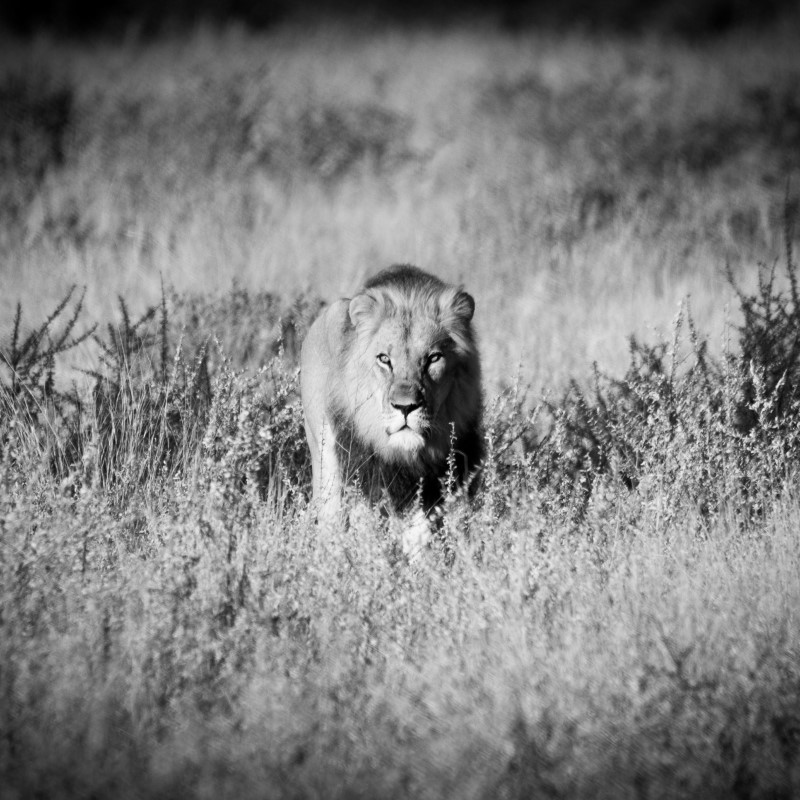 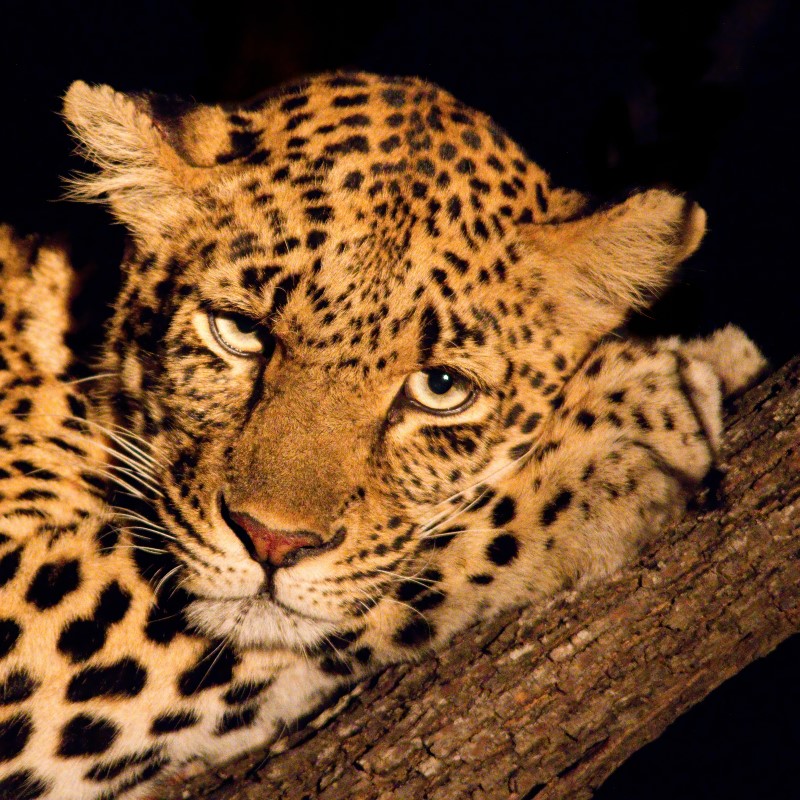 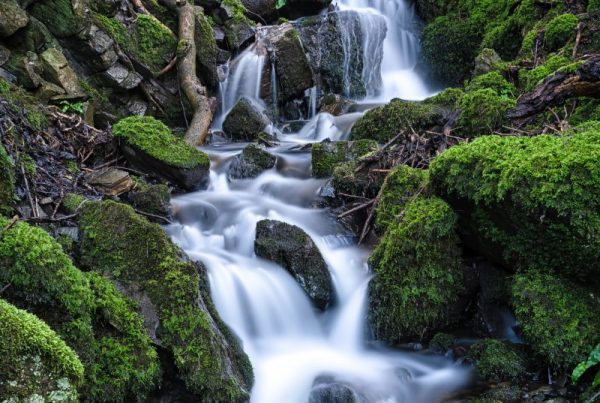 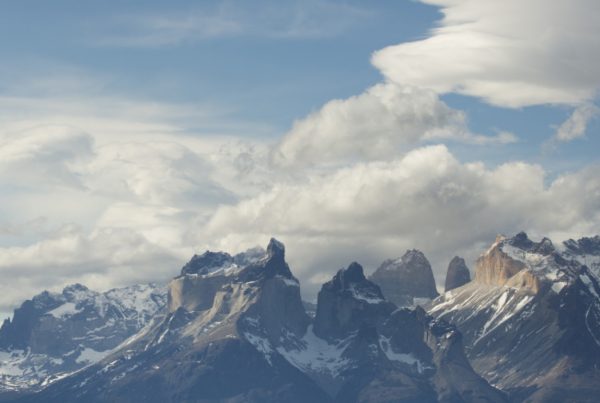 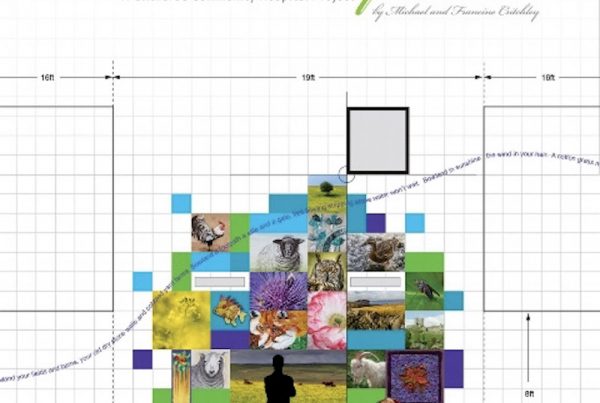