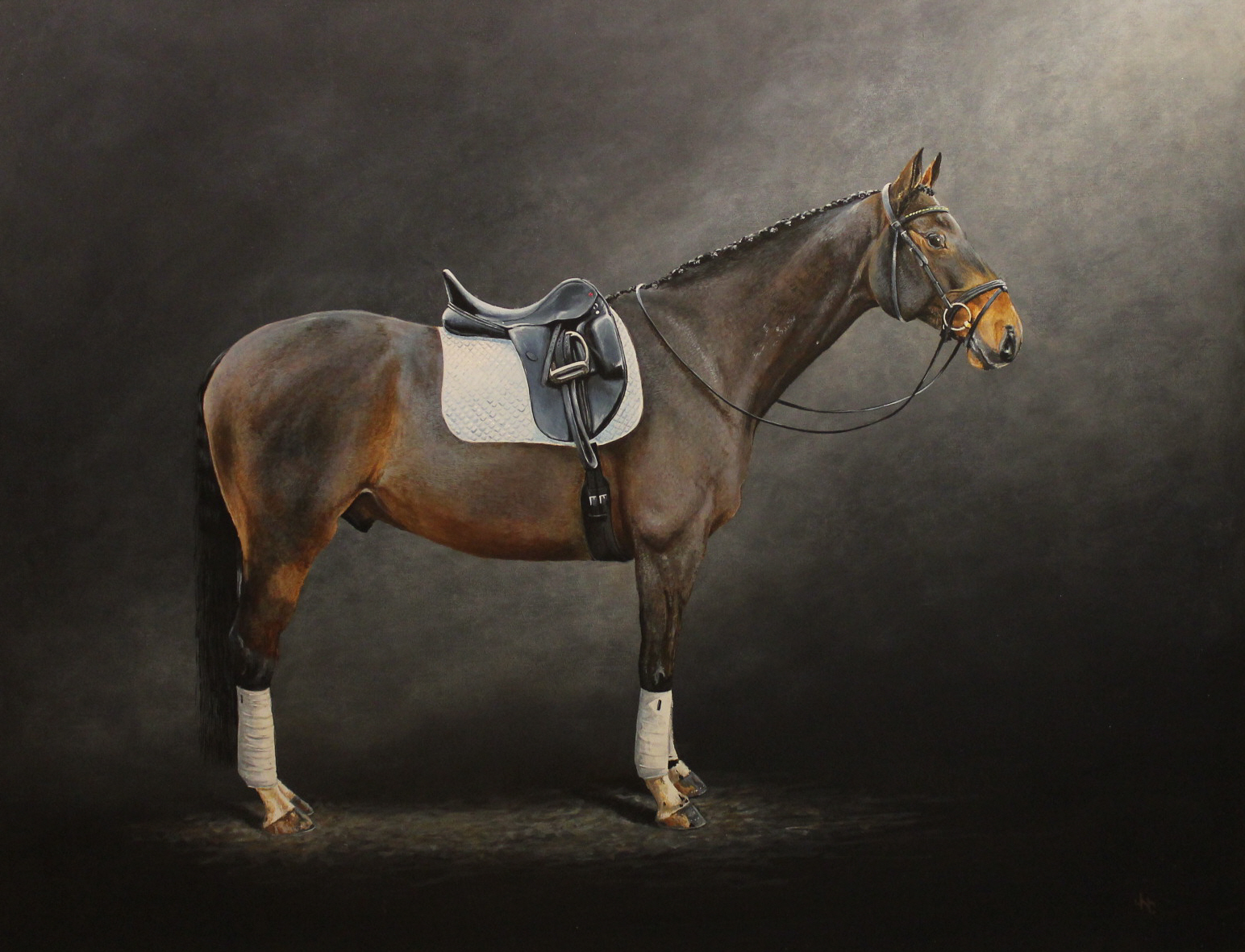 John has been a professional artist for the past 8 years, previously he was Head Gamekeeper on the Duchy of Lancaster’s Whitewell estate, Dunsop Bridge for 22 years.
Working mainly in Acrylic but also in oils John specialises in Dog & Horse portraits taking commissions from all over the country, he always insists on meeting the subject and taking his own reference photographs picking up individuality and personality. He also specialises in Wildlife, Still Life, and people and has a range of signed limited edition Giclee prints
Johns work is nationally known and he is considered one of the leading animal artists within the country, In all his work john adds a tiny shooting man, something that you have to look hard to find but has become his trademark, a testament to his previous career. 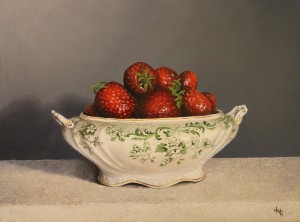 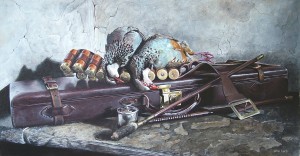