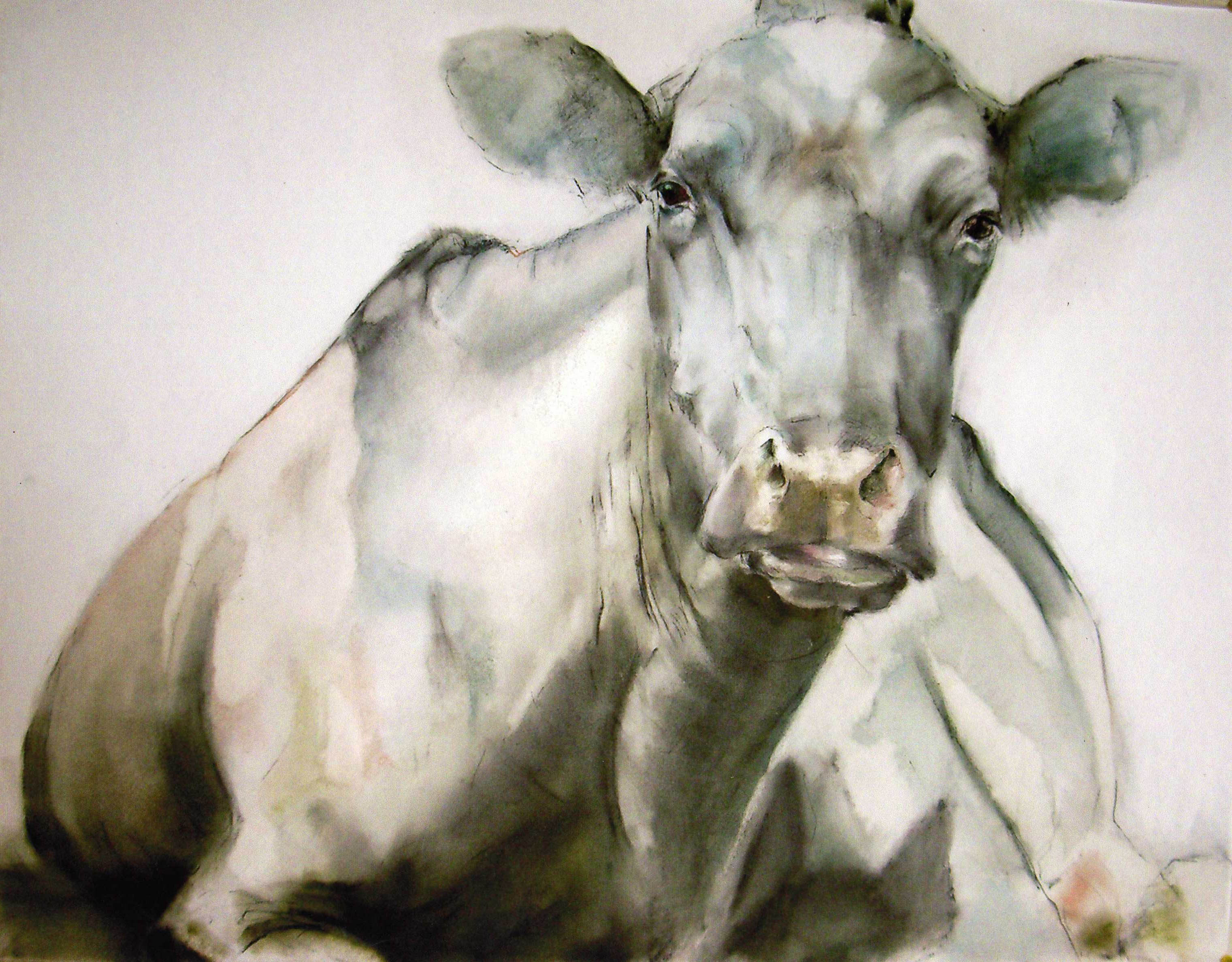 ‘I am an independent, Lancashire based artist and I work in a variety of media, producing everything from small sketches to large scale paintings that incorporate pigments, textiles and other less conventional materials.’

In Pat Ellacott’s work, she demonstrates the kind of work she enjoys creating. Her target medium is drawing, which can be seen from her figurative and observational studies, as well as in her other forms of materials, such as painting, that specify on set themes and given briefs.

Pat’s works display a small portion of her works, and for further interest she recommends people to contact her directly for commissions. Her works have previously been commissioned by the award winning chef, Nigel Haworth, for the prize-winning Bashall Barn Food Visitor Centre, as well as for James’s Places contemporary luxury inns, hotels and private purchasers. 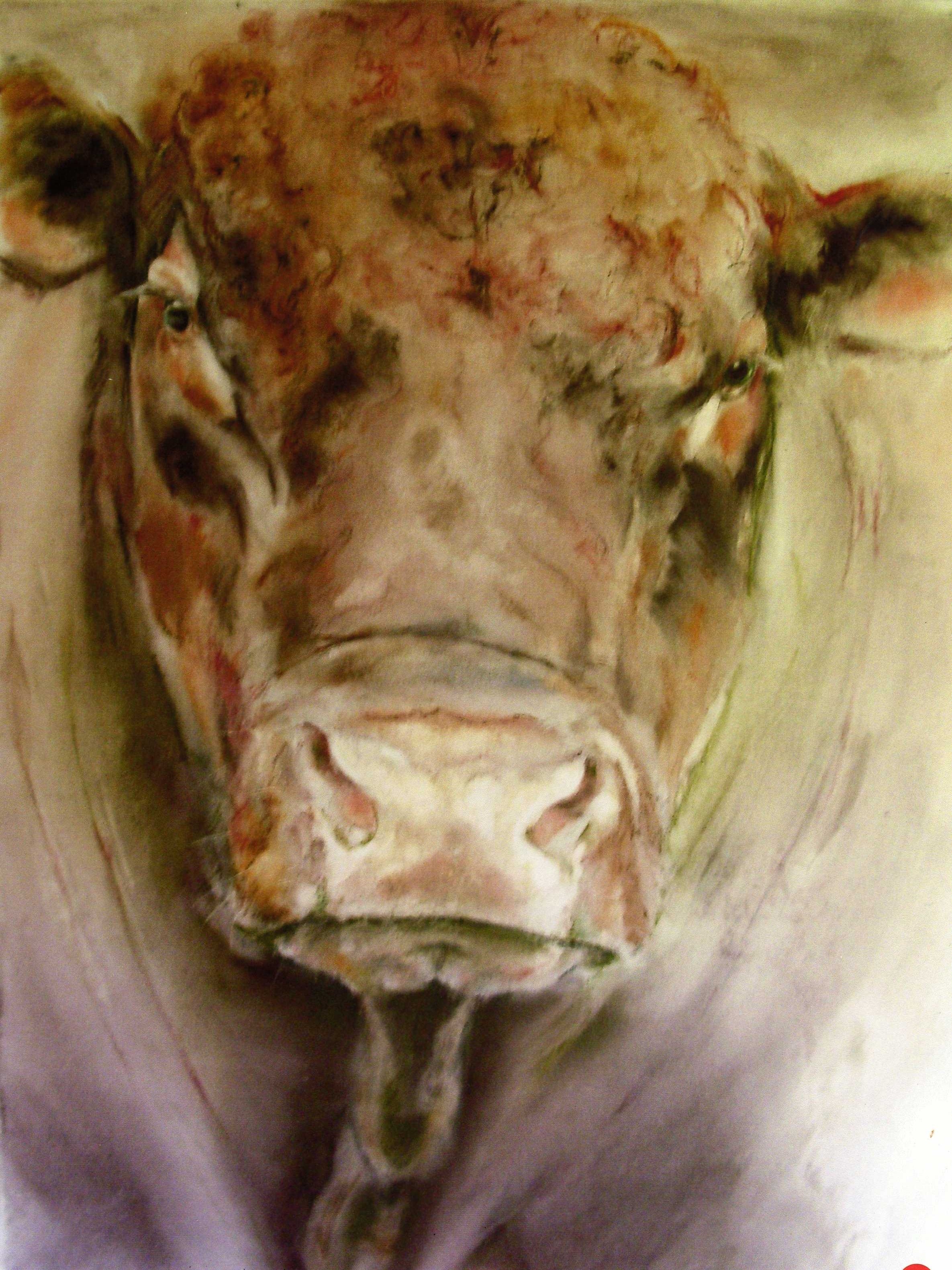 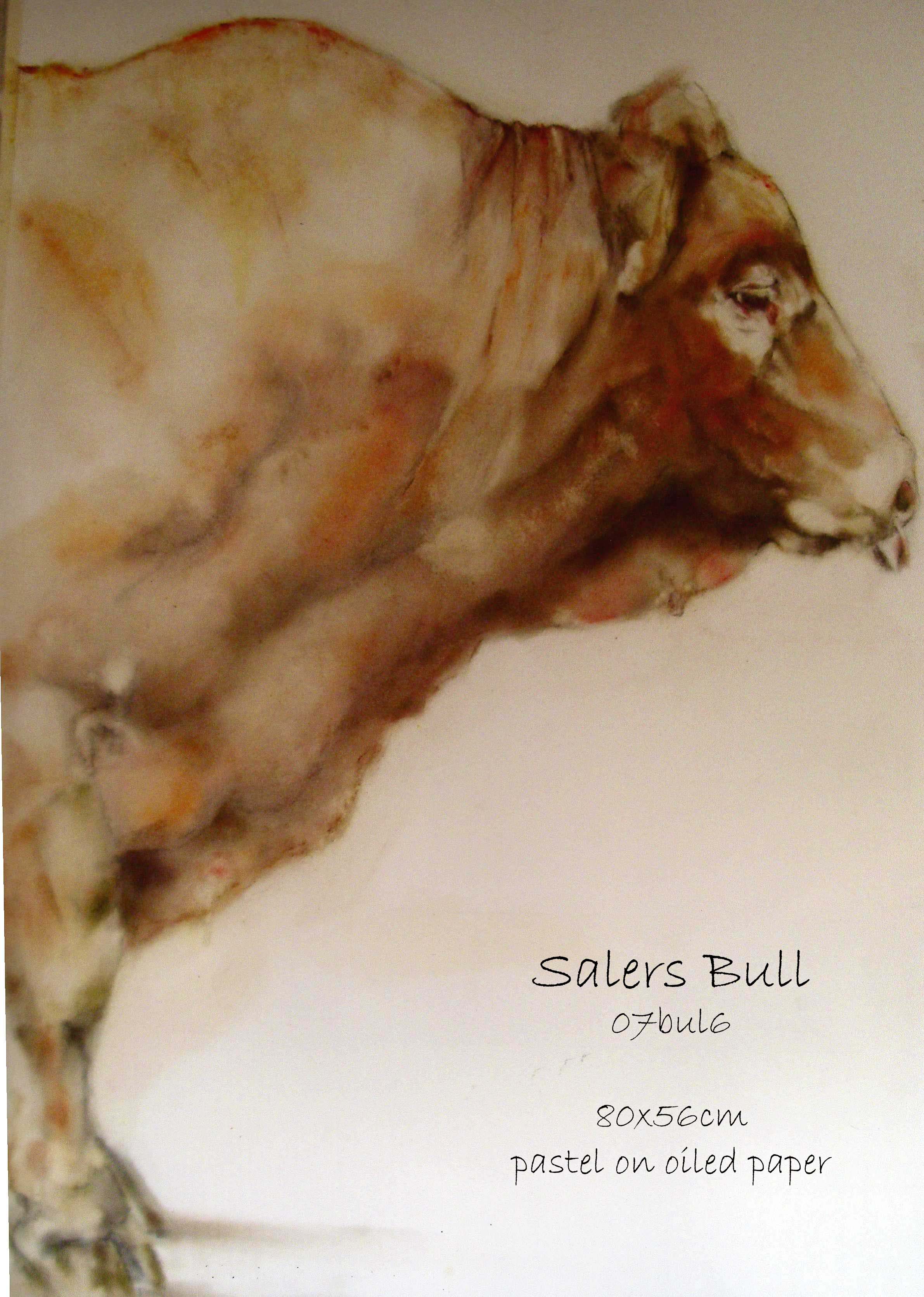 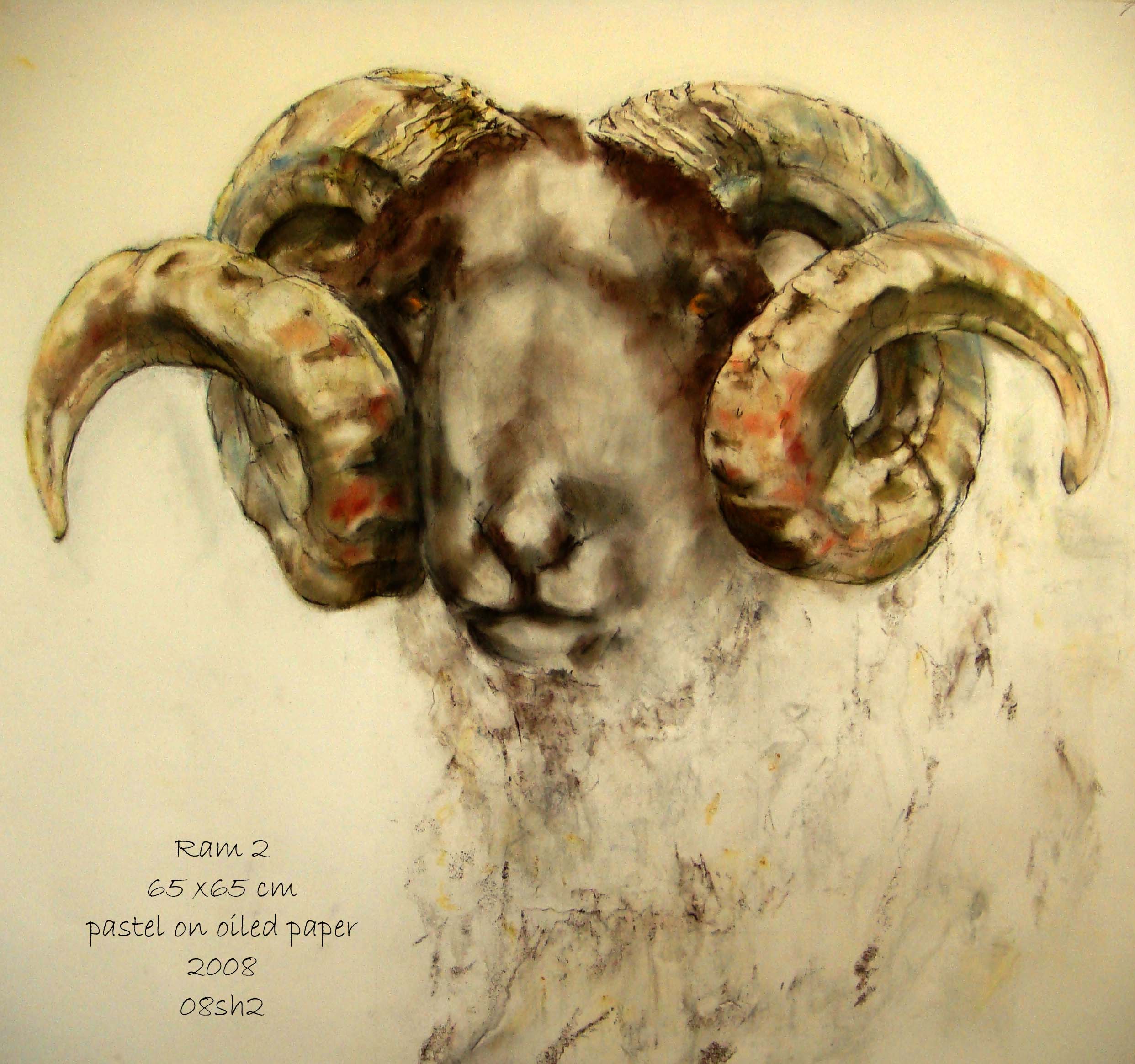 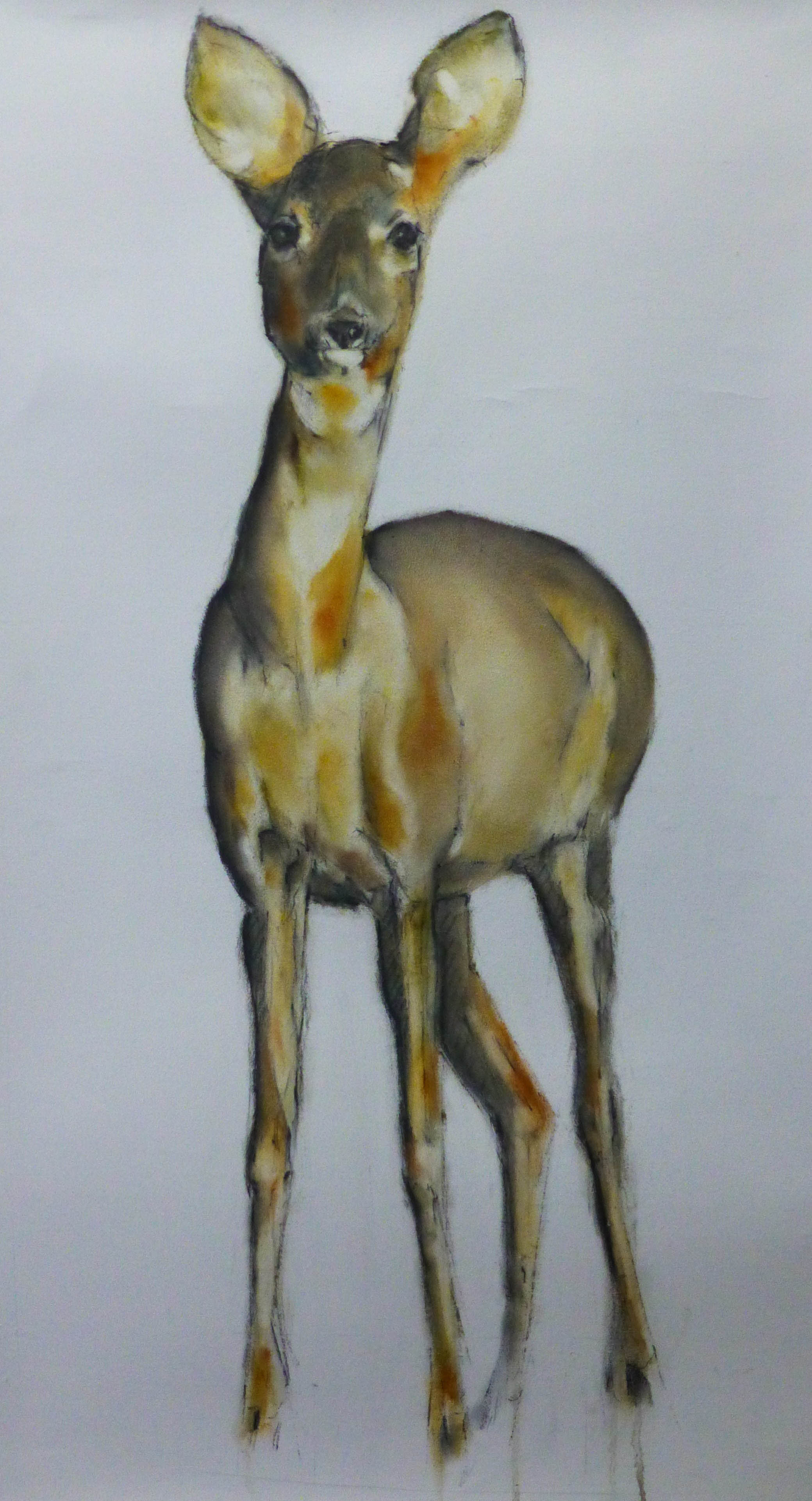