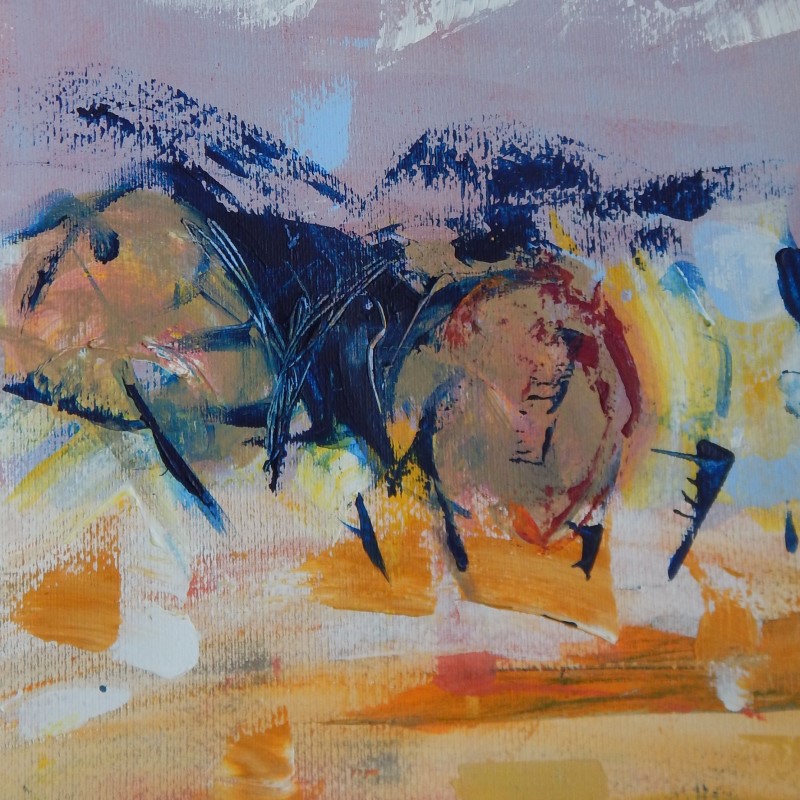 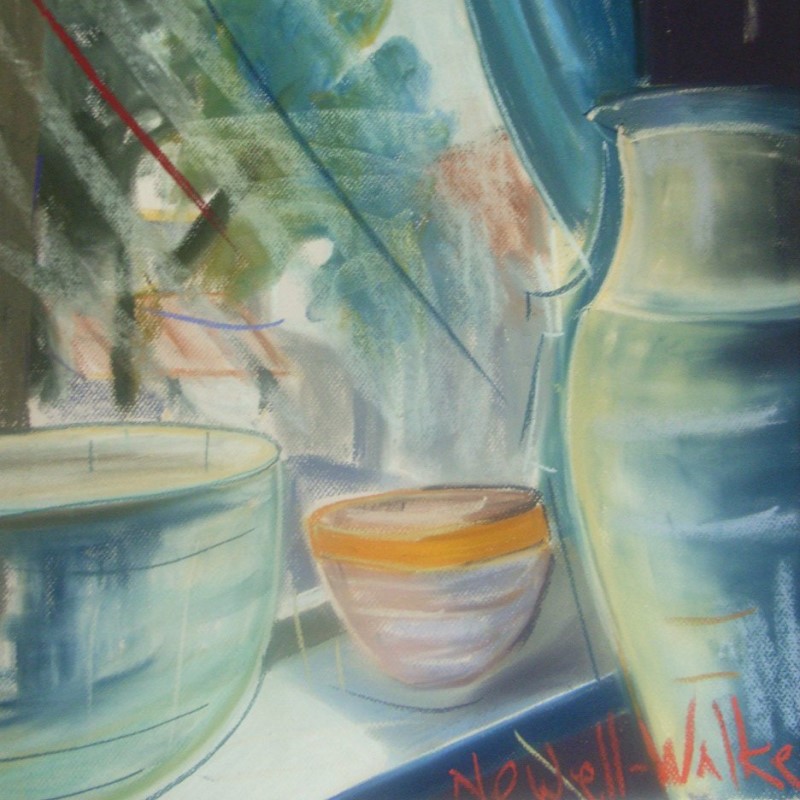 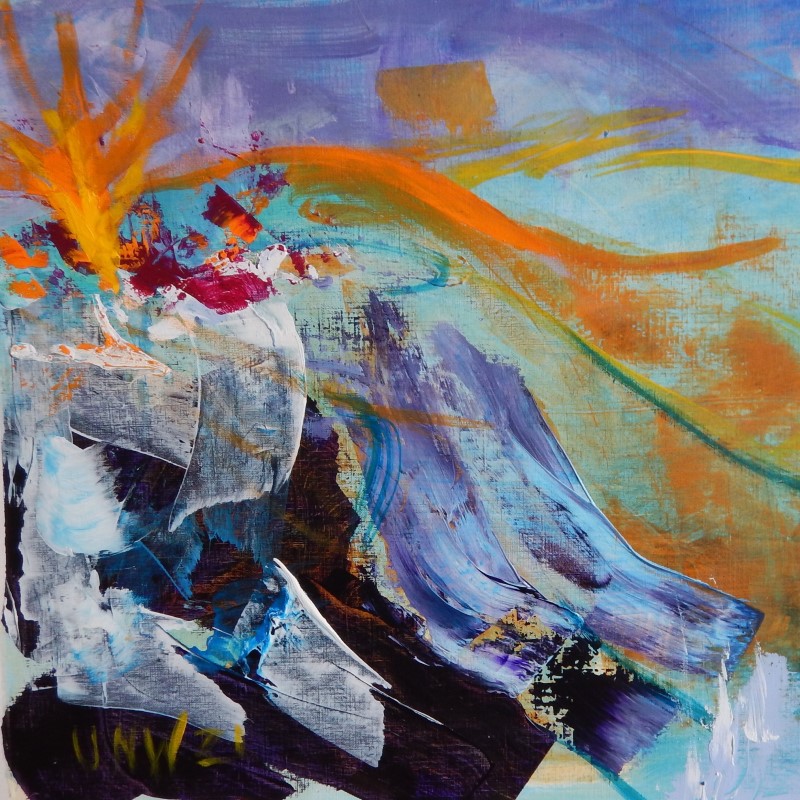 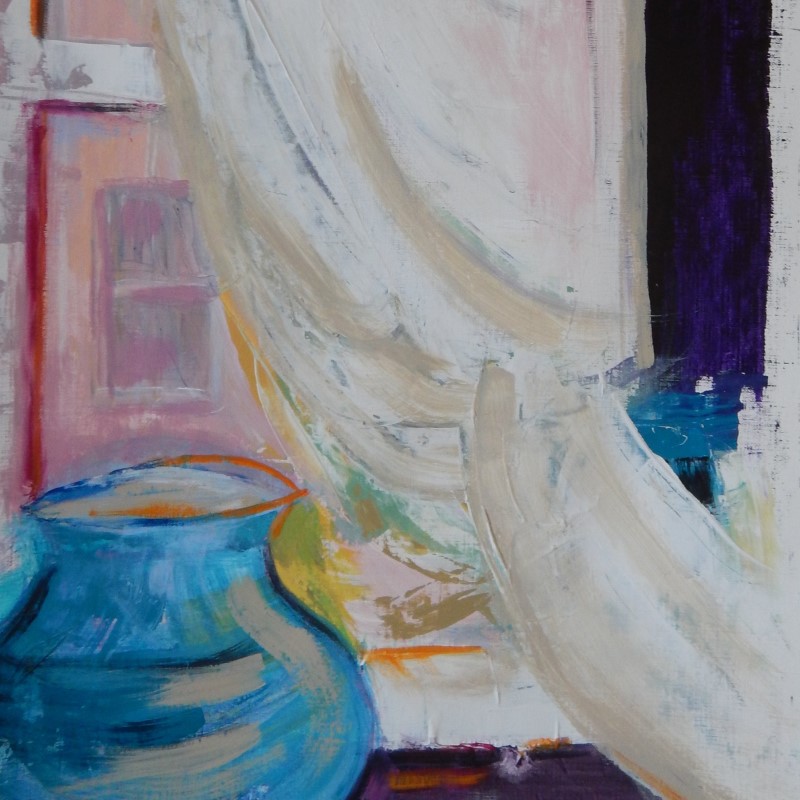 Ursula Newell-Walker was born in Rossendale of a Lancashire mother and Australian father who met during the war. She grew up in Australia, having learnt to walk on board ship. This perhaps contributes to her constant shuttling between places, moods and ideas—all evident in her work. Not surprisingly she has painted and exhibited in Australia, in Java and many parts of England, from the Solway Firth to Somerset.

Having grown up in a family of painters and field naturalists, painting has always been a central activity through a rich working life.  In 1980, at a time when her concentration was on hand-printed  and dyed textiles she was invited to Java via the Australian Crafts Council to work in batik factories alongside local workers whose skills were exquisite and whose work was both highly formal and also inventively spontaneous, and all in the simplest of working conditions. Fired by this she opened a studio in Dublin and ran workshops at the Dublin College of Art.  In 1984 she returned to Manchester and opened a studio at the Craft Village in Piccadilly’s former fish market designing and making hand-printed fabrics, often working to commission on items for domestic interiors. She later worked as a researcher for the BBC before re-training as an Art Therapist at the University of Sheffield. Throughout her painting never stopped.

After a decade in the South West she now lives in Clitheroe not far from Rossendale where she was born.  Initially, her studio was at Atelier Arts, a vibrant community of artists in Clitheroe. Ursula now works between a space at Atelier Arts and a studio at home in Eshton Terrace, just below the Castle.

A Newell-Walker painting can remind us afresh of moments when suddenly the ordinary things of life, like pots on a window-ledge, contain something akin to mystery. From such come her still-life studies of objects suffused with light. Increasingly, her work explores the interplay between her own inward life and life lived in the outer world. The paintings, even of the everyday, are yet mysterious, sometimes ‘peopled’ with playful personal symbols, moon, bird and boat, which the viewer grows to know, and whose ‘story’ unfolds across a series of paintings in pastel or acrylics. More recently, a series has emerged about the opposite of light; darkness and the world as night falls, at full moon, or as dawn light rises in the sky transforming all.Through looking at such paintings attentively the viewer can sometimes begin to sense an unfolding within themselves as well. Ursula has a range of greetings cards. These are also made to commission.

Visits to the Studio are welcome and can be made by appointment. 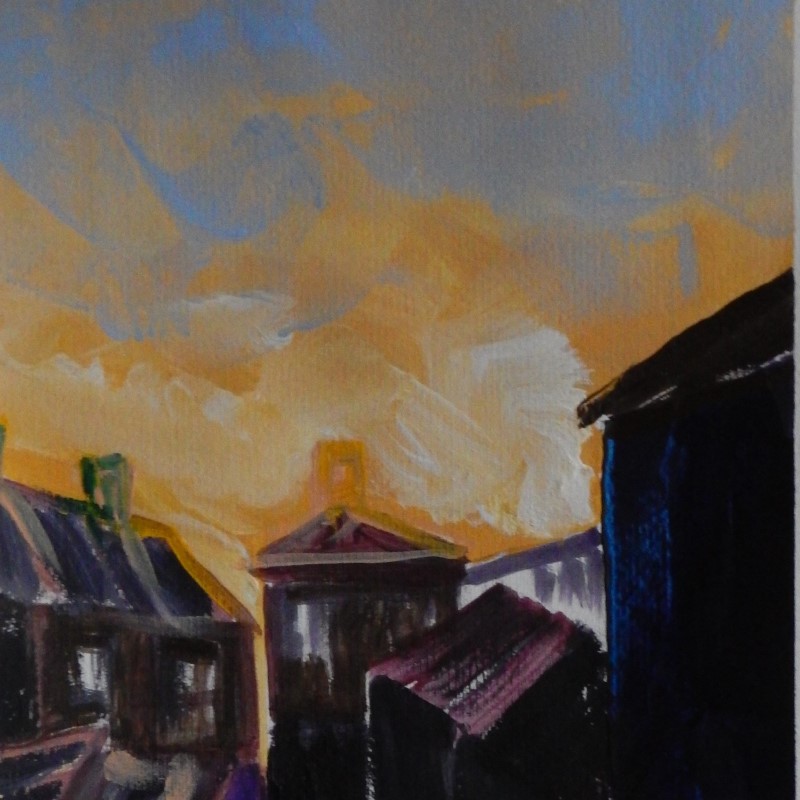 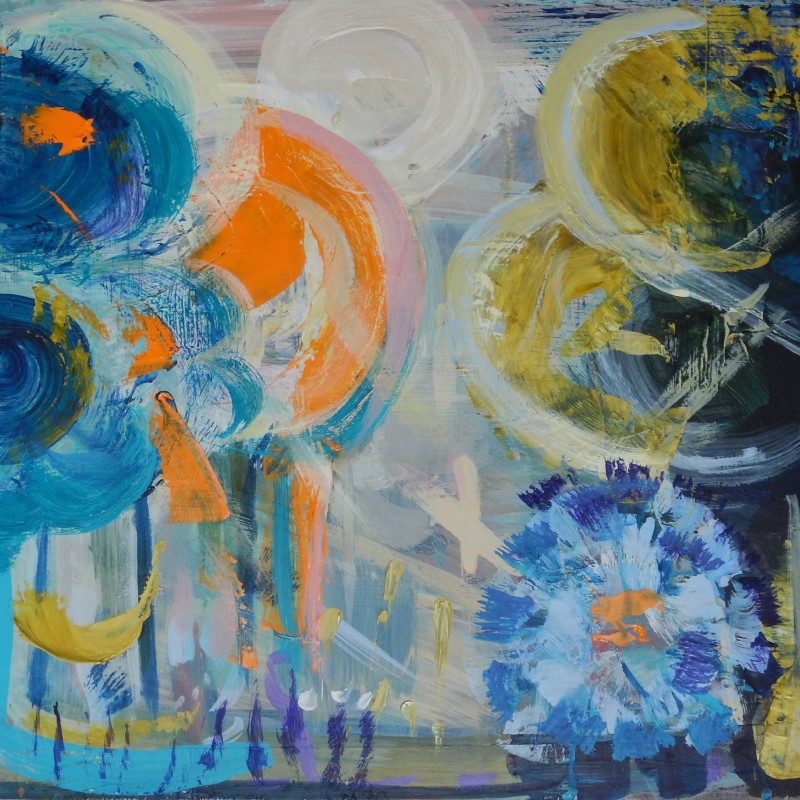 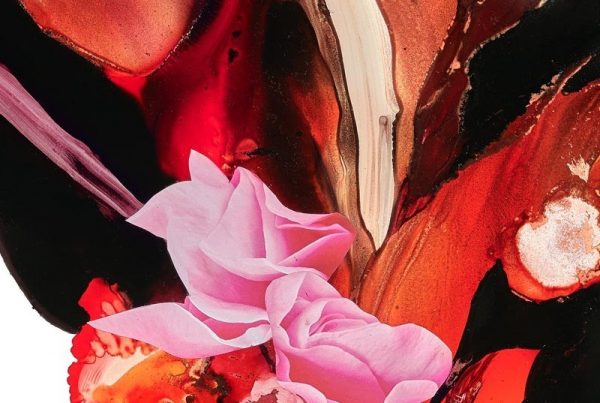 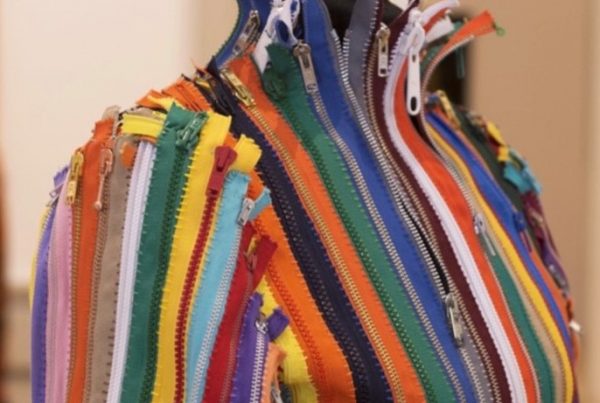 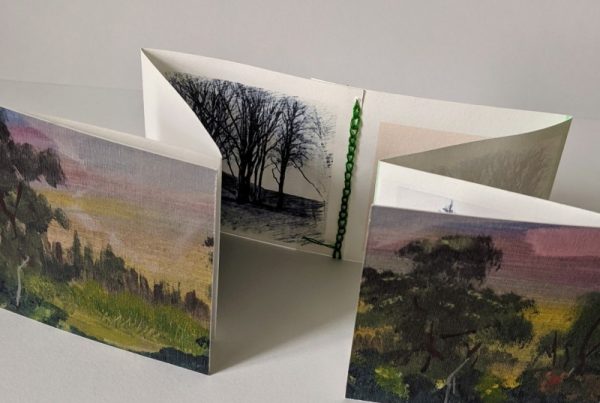